Registering at the population register

You must apply for a tax deduction card if you come to Norway to work. You will be given either a D-number if you are  staying in Norway for up to six months or a national identity number if you are staying for more than six months.

Employers have an independent responsibility for ensuring that all their employees are entitled to work in Norway. Any questions must be addressed to the immigration authorities.

Documentation that is required when notifying a move to Norway (staying over six months):

Welcome Hub Agder was founded by Impact Hub, Arendal Municipality and Arendal Chamber of Commerce as an integrated part of the community to welcome international talent and their families to Arendal and Agder. 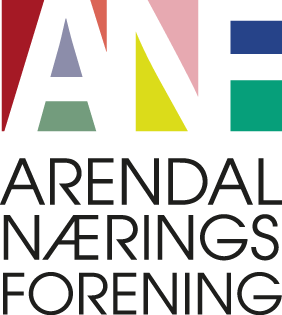 This website uses cookies to improve your experience while you navigate through the website. Out of these, the cookies that are categorized as necessary are stored on your browser as they are essential for the working of basic functionalities of the website. We also use third-party cookies that help us analyze and understand how you use this website. These cookies will be stored in your browser only with your consent. You also have the option to opt-out of these cookies. But opting out of some of these cookies may affect your browsing experience.
Necessary Always Enabled
Necessary cookies are absolutely essential for the website to function properly. These cookies ensure basic functionalities and security features of the website, anonymously.
Non-necessary
Any cookies that may not be particularly necessary for the website to function and is used specifically to collect user personal data via analytics, ads, other embedded contents are termed as non-necessary cookies. It is mandatory to procure user consent prior to running these cookies on the website.
SAVE & ACCEPT